This post is written by Robert Dial, and originally appeared on his blog. Robert helps pastors and church finance leaders make informed decision. You can learn more about Robert’s ministry here, and follow him on Twitter here.

Growing churches often find themselves in the need to renovate or construct additions, or to build a new building and/or buy land.

Growing churches can fund these solely on a cash basis, or can be combined with some debt.

Either way, there’s the need for fundraising.

Hands down, the single biggest factor in deciding whether or not to use an external firm is justifying the consulting fee.

It’s either seen as an expense (therefore, with no return) or it’s viewed as an investment.

Generally, churches are frugal and strive to steward their resources very well – as they should.

But, frugality can be a liability at times.

I don’t know why exactly, but to some, there’s an aversion to spending money to make money in the church, even though it’s a universally accepted principle by everyone inside the church as valid everywhere else in life and business.

George Barna of the Barna Group was quoted as saying that, “on average, external campaigns raise 50% more than campaigns conducted internally”.

And of course, that’s the #1 reason to go external.

2) Raise the funds internally – do it yourself.

There are times and situations where this may indeed be the best option.

Those are the two options.

Alas, there are no guarantees in the real world. Like anything else, there’s a risk.

The risk between the two is: will the firm and the fee have a much better Return On Investment (ROI) than the DIY project?

Most of the time, the answer is the firm and the fee. Sure, there’s always the possibility the campaign will not meet expectations no matter the route chosen – and there are a myriad of reasons this could happen.

Regardless, there’s no hard and fast rule that says one method is right and the other is wrong.

The only right method is the one God leads you to.

However, to shed more light on it, let’s look at some numbers to compare the ROI between the two options:

Comments about the chart:

The biggest assumption is external campaigns do indeed raise 50% more than internal efforts.

The chart also assumes an 80% realization rate in an externally conducted campaign.*

For a variety of reasons, it’s unlikely you’d actually receive your goal.

Given the first assumption, internal campaigns, as presented in this format, on average, receive 53% of goal.

Now, whether you look at it like that, or like the initial goal was set lower is a matter of interpretation.

I think the latter would be the case.

Regardless, the main point is assumption #1.

The ROI section conservatively shows the surplus an external campaign would produce.

Another way to view the surplus column would be the actual cost to do a internal campaign.

In this light, these costs are much higher than the consulting fee.

Lastly, you see a ratio of the surplus over the fee.

Again, this is conservative since it is based upon net amount raised.

For example, the real ROI for the first row, based upon gross receipts, is 5.0 times the fee.

There are a few other reasons to hire a consultant, but let me leave you with just one more.

Most likely, no one in your church has the expertise and/or time needed to conduct a capital campaign with excellence.

There are multiple components to a successful campaign that start about four to six months ahead of the launch.

Your Pastor and Staff/Key Leadership do not.

Your Pastor and Leadership live in a very different world, and have an entirely different focus and set of responsibilities.

Asking them to take on a capital campaign all by themselves, and carry on their normal day-to-day ministry focus, is asking a TON.

Usually, both efforts will suffer.

Take the next best step and just talk to a few consulting firms.

Get your team involved in the conversations from the beginning.

Seek the Lord through the process.

I’ve worked with a few consulting firms over the years.

The most well rounded firm, in my opinion, was INJOY Stewardship Solutions, which is why I recommend them.

In addition to capital stewardship services, they offer a Financial Learning Experience (FLE) to help your people learn to set goals, plan and budget, and get out of debt.

As part of this, they can train people in your church to be Financial Coaches for your church for an ongoing personal finance counseling ministry.

You NEED to do this for your people.

Of course, it’s optional and standalone, so you can do it with or without the capital campaign.

To jump-start the personal finance ministry, people are invited to the class during the FLE, and then assigned to a church financial coach as needed.

(By the way, you can use other materials if you desire.)

They also have a special program (pricing) for churches whose annual budgets are $300,000 and under called Foundations.

Lastly, if God is leading you towards an internal campaign, INJOY Stewardship offers Capital Campaign University – a course to walk you through how to conduct a campaign on your own for only $2,500.

They’re ready for whatever course of action you decide.

(I’m not a paid advertiser, just an impressed customer.)

*Note from INJOY Stewardship: This 80% realization rate is very realistic for those in the congregation who made pledges. However, because of our Followthru Process, we are able to incorporate a large percentage of non-pledge campaign givers, making up an additional 10-20%, on average.

Back to Generosity Blogs 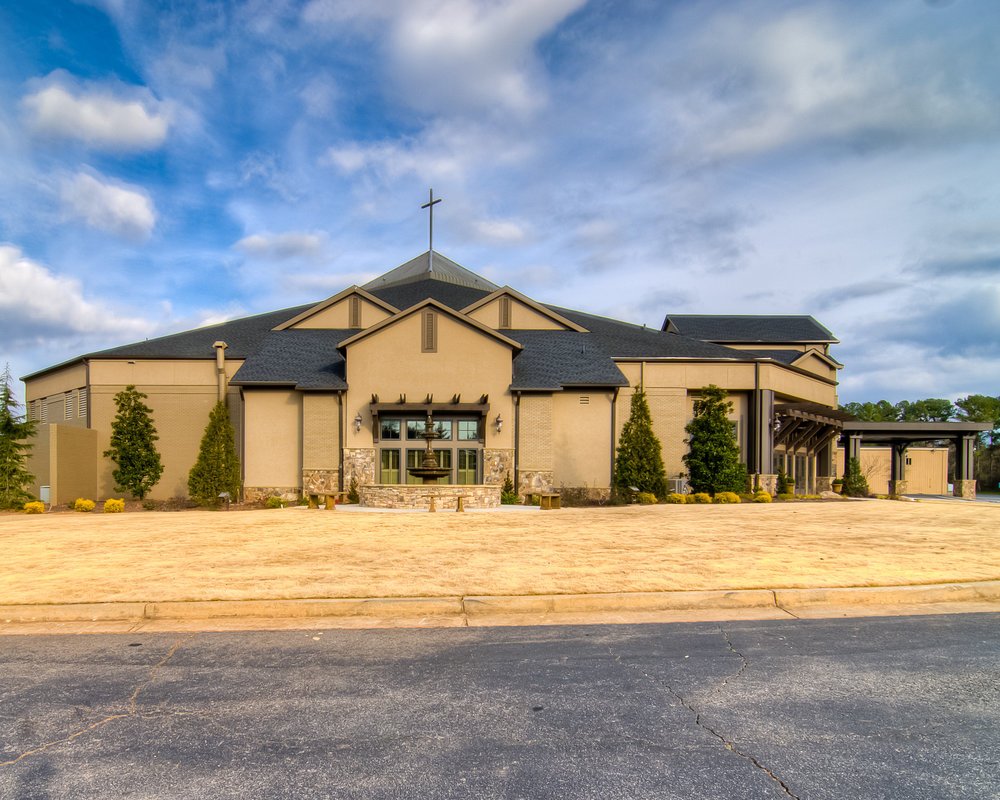 How Piedmont Church Increased Its Weekly Giving 18% During The Pandemic 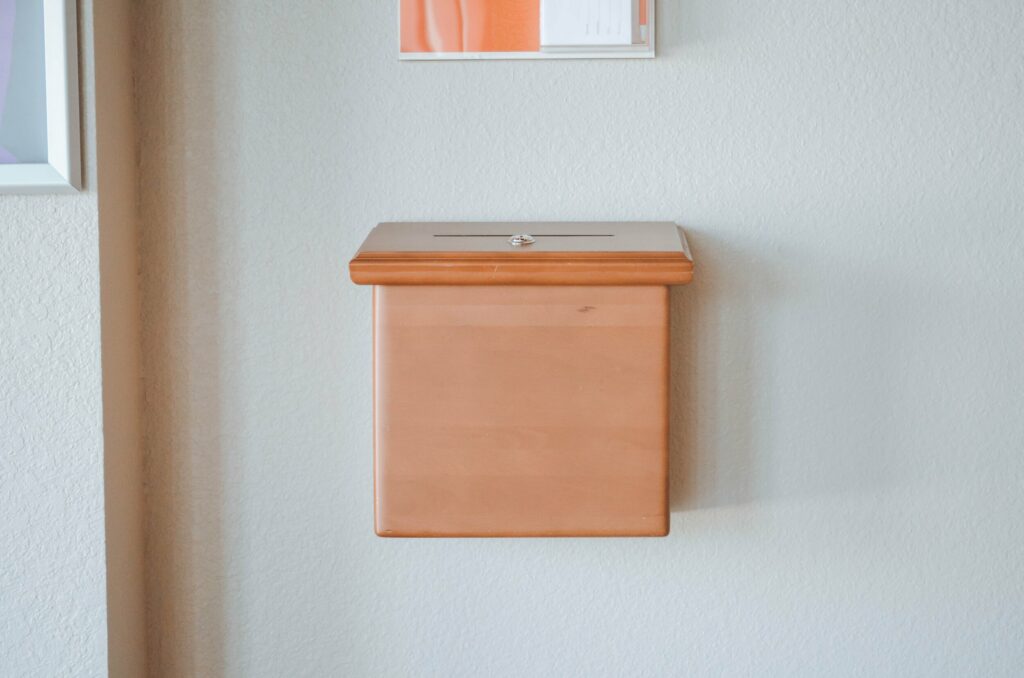 How to Plan a Special Offering 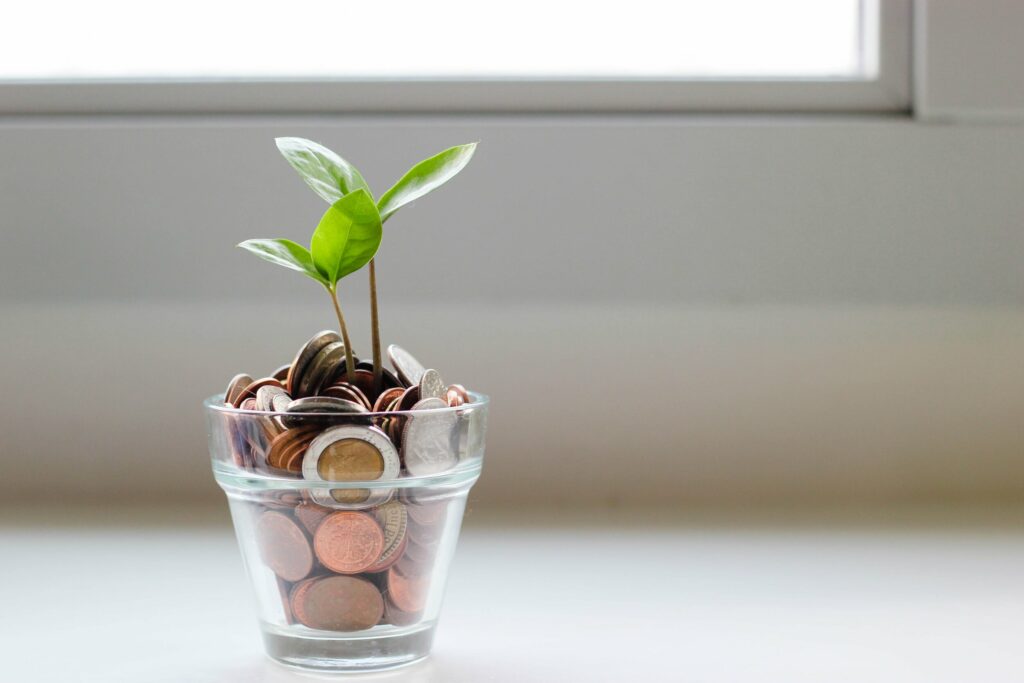 How to Ask Church Members to Increase Giving