Case Study Going From Portable to Permanent after 10 Temporary Facilities 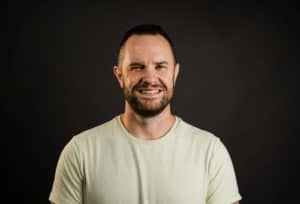 Connection Point Church was launched on Feb. 14, 2010 with a renewed vision to create a church that each member truly enjoyed.

Over the next ten years, Connection Point met in many different locations including multiple hotels, store fronts, parks, and a school.

God has revealed Himself in many ways throughout our journey as a church. From life change and baptisms to mission trips and meeting locations, He has shown His power.  But one thing has stood out for us over the first ten years of our existence. His church is His people (not a building), and He sure does love His people!

Connection Point Church had a goal to raise $300,000 over 3 years to fully fund the vision God placed on Pastor Joel for them to be “Rooted!” in their community!

Launched their Capital Campaign with a small team in faith that the Lord was pressing them to move forward; named their campaign “Rooted!” with the belief the Lord wanted them to plant deeply in their community

In February 2022 three acres of prime land at the entrance of one of the prominent subdivisions in their area had become available – for less than half of the market value!”

From a goal of $300,000 Connection Point Church was able to see commitments of $452,000 for them to become Rooted! in their community!