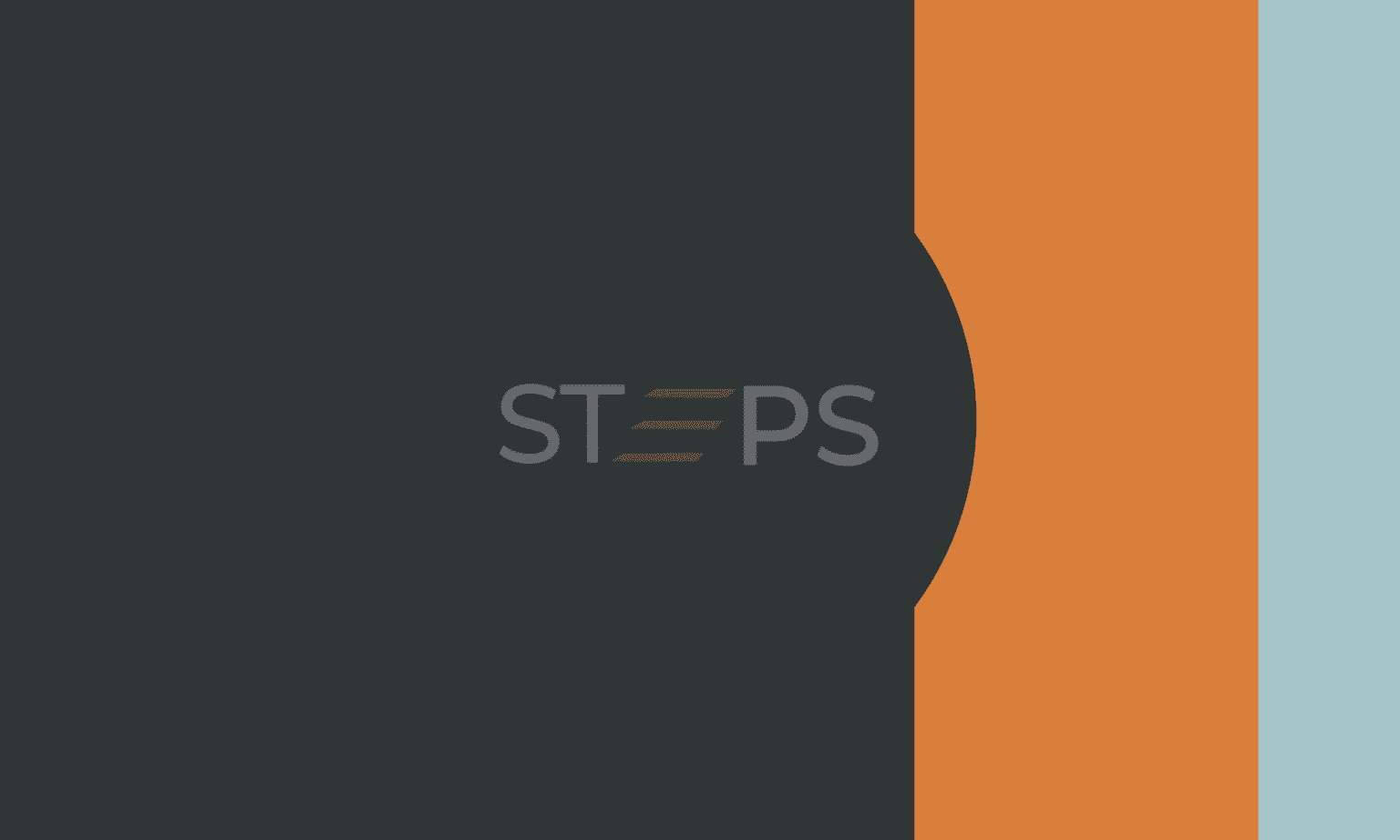 We’re seeing God do amazing things with our church partners, and the stories we’re seeing have been nothing short of miraculous.

One such story is that of Pastor Tim Poetzl, the lead pastor of Stanwood Foursquare Church, located about one hour north of Seattle.  Leading a local church has never been easy but COVID has created a whole different set of challenges, particularly in the Pacific Northwest.  As shown in the video provided below, Tim called it, “The most difficult season…. I’ve never been through anything like this.  The last 2-to-3 years have been tumultuous.” Pastor Tim also said, “Our church has endured.  Out of our community, I’m the only pastor that’s left.”

But in the midst of this uncertainty, Stanwood Foursquare Church continued moving forward.  They met in parking lots, opened their nursery, and continued fulfilling the mission and vision God had called the church to.  At times, they only had 10-20% of previous attendance in the building, Pastor Tim noted, “But we always found a way to celebrate something God was doing.  We never diminished the vision.”

The Story of Stanwood Foursquare Church

Part of this vision was the expansion of the church’s facilities and an accompanying need to raise capital.  But moving forward with a capital campaign in times of uncertainty would require resolve and a fundamental belief of what God was calling the church to do.

In an extraordinary example of leadership, the church’s leaders ultimately concluded, “The Lord asked us to do this prior to the pandemic.  Why would this change because of the virus?”  Therefore, Stanwood Foursquare Church stayed on mission and began raising capital to fund the vision God had given to them.

In today’s world, people are crying out for courageous leadership and they found it in Pastor Tim and his team.  No one in church questioned their decisions.  This project was not a leap of faith, it was a step of obedience.  And the grace of Jesus gave them the courage to move ahead.

The church focused on preserving the core.  Prior to the pandemic, you tried to get those who were marginally involved, more involved.  But now in the Pacific Northwest, if someone is showing up, they are ready to become a disciple.  There was simply no cultural pressure to attend church.  These individuals were making a bold decision.

During the campaign, Pastor Tim had 35 individual meetings with the church’s financial leaders.  These individuals stepped up and were faithful to the Lord’s leadership during this time. Pastor Tim then asked the church’s congregation, “Just pray and ask what does sacrifice look like for you and your family.”  As for the response, the results were extraordinary.

The campaign goal was $1.5 million.  Stanwood Foursquare’s congregation pledged $2.5 million.  As Pastor Tim jokingly (but accurately) says, “We beat your projections by $1 million!”  Even more amazing is in the three months since the commitments were received, the church has received $1.5 million in cash!!!

To God be the glory!

To watch Pastor Tim’s story in his own words, click here or on the image below. 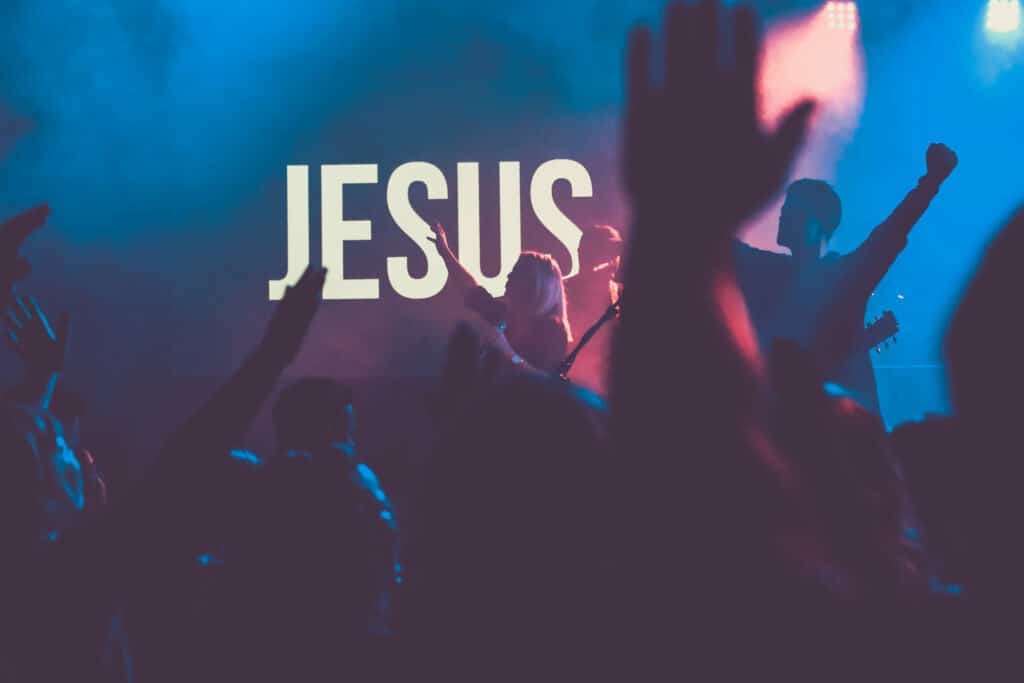 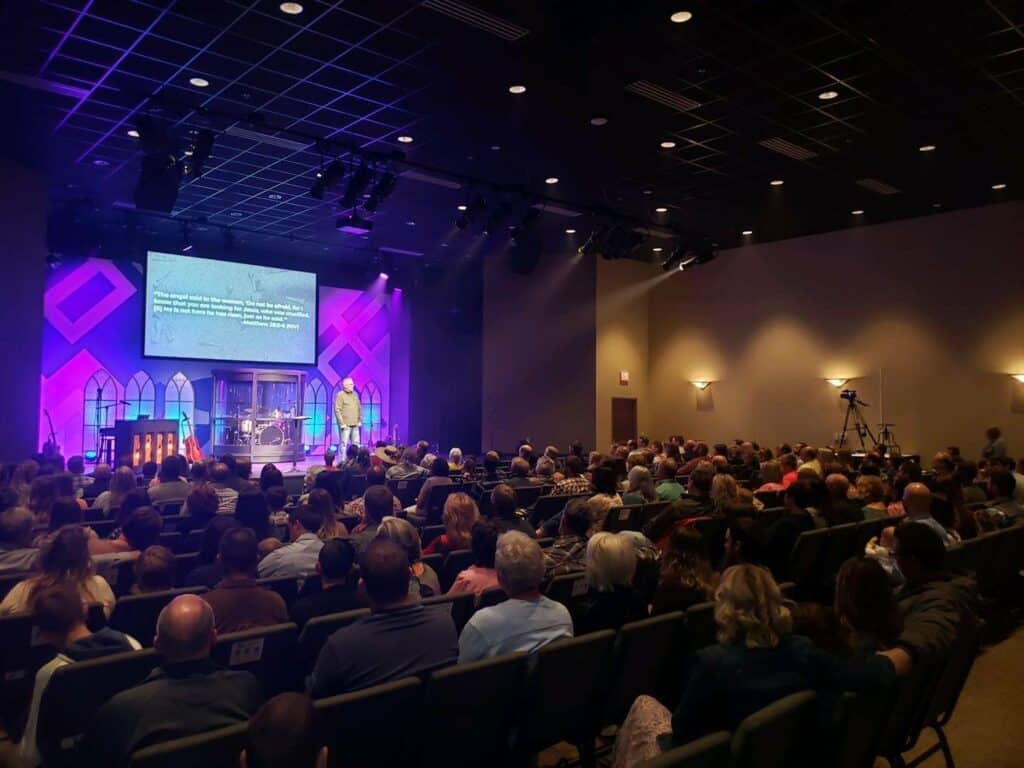 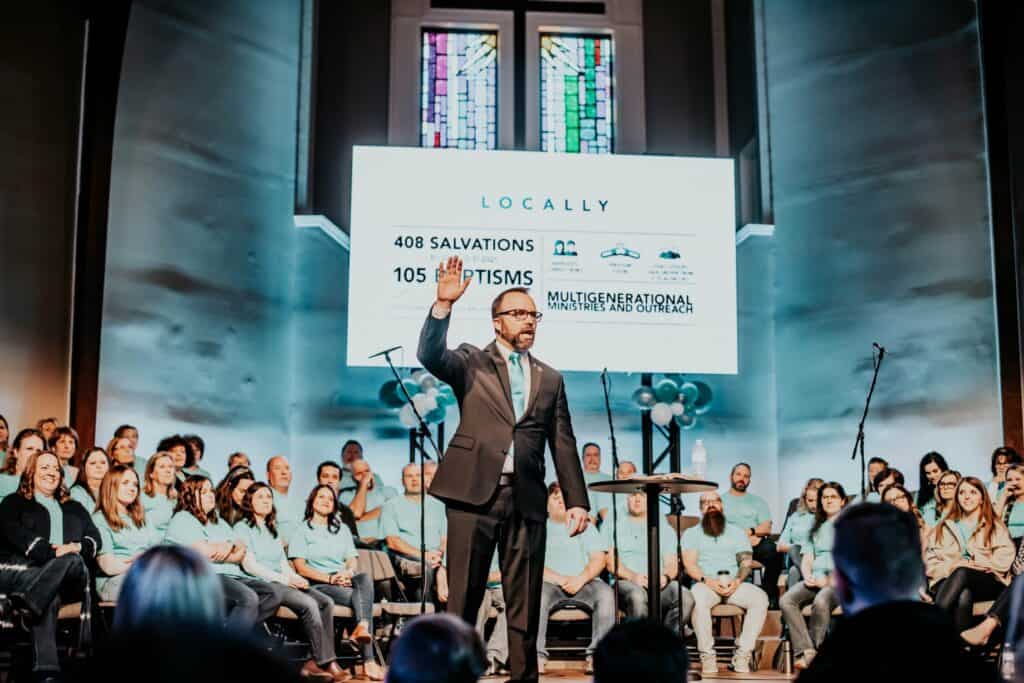